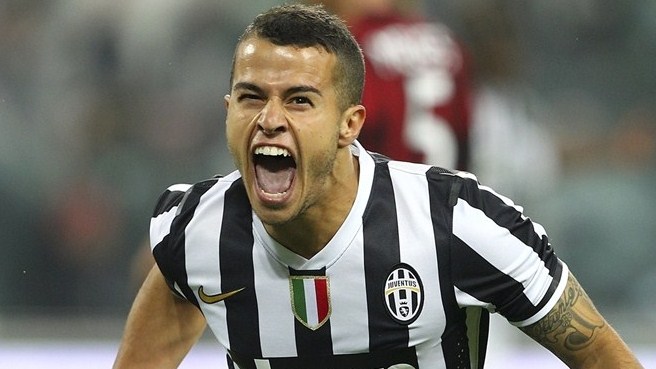 Toronto FC have announced that Italy playmaker Sebastian Giovinco will join them when his contract with Juventus ends at the end of the Serie A season.

The 27-year-old has signed a deal running until summer 2020 with the Major League Soccer (MLS) outfit that will reportedly make him the highest-paid Italian footballer in the world.

“I have heard so many great things about Toronto over the years and I know I will feel right at home,” he said. “Until then, there are many things I still want to accomplish for Juventus. I will give my heart and soul to Juve until I change shirts.”

A product of Juventus’s academy, Giovinco had loan spells at Empoli FC and Parma FC, and has scored nine goals in 55 Serie A games since returning to Turin in 2012, helping his side win the Scudetto twice. He has scored once in 21 senior international appearances.

As UEFA.com discovered earlier this month, Giovinco joins an impressive cast of European players who have plied their trade across the Atlantic.