Skip to content
You are here
Home > Posts tagged "Graphic"

LOS ANGELES — Fox News apologized Saturday for the way it displayed a chart correlating the inventory marketplace’s efficiency with the aftermath of the deaths of George Floyd, Martin Luther King Jr. and Michael Brown. The graphic that aired Friday as an example marketplace reactions to historical classes of civil unrest “should have never aired on television without full context. We apologize for the insensitivity of the image and take this issue seriously,” the cable channel mentioned in a commentary. The chart incorporated on “Special Report with Bret Baier” illustrated good points made by means of the S&P 500 index after King’s assassination in 1968; the Ferguson, Missouri, police capturing of 18-year-old Michael Brown in 2014, and the 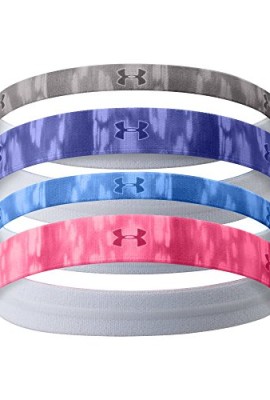 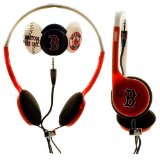