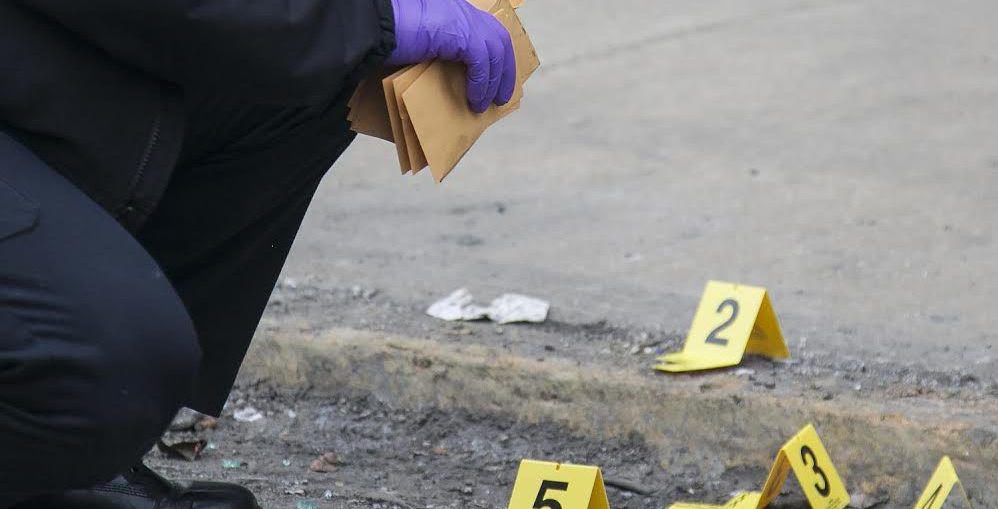 Two teenaged boys, 15 and 13, and a 10-year-old boy had been wounded Sunday in a drvie-by in East Garfield Park on the West Side.

The three boys had been on the sidewalk about 6:10 p.m. within the 300 block of North Francisco Avenue, when a pink Toyota Corolla drove as much as them and somebody inside opened fireplace, Chicago police stated.

All three had been taken to Stroger Hospital and are in good situation, police stated.